it was on special and since the trading deadline loomed, Bernie Brewer came down from his beer barrel chalet, took a break from beer and booze, and looked to windex for some ask the eight ball explanations of who the Brewers might add. He took a few spritzes and figured a starting pitcher would be be in the cards.

But instead came reliever Joakim Soria to join an already stellar relief corps. I guess the Brewers figure if the starters keep getting hit around, at least there’s a bullpen to put up zeroes.

And then came third baseman Mike Moustakas? Yes, the Moose and his .318 OB%, but oh yeh, he’s hit 20 home runs and 3B Travis Shaw had been taking ground balls at second. Good for him. Doing it for the team.

But to think that we once waived second baseman Scooter Gennett, got nothing for him, and now he leads the national league in hitting or he was before the all-star break and that four home run game he had last season was no fluke. He even had some power when he played for the Brewers.

Looking backwards is a nasty habit. Makes a Brewers fan want to drink windex and not for clarity’s sake either. At least, we still lead the wild card standings, but that thing scares me, one game, one loss and your entire season is over. Maybe, they’re not telling us something; maybe starting pitcher Jimmy Nelson is scheduled to come back any day now?

My book of short stories…click to purchase 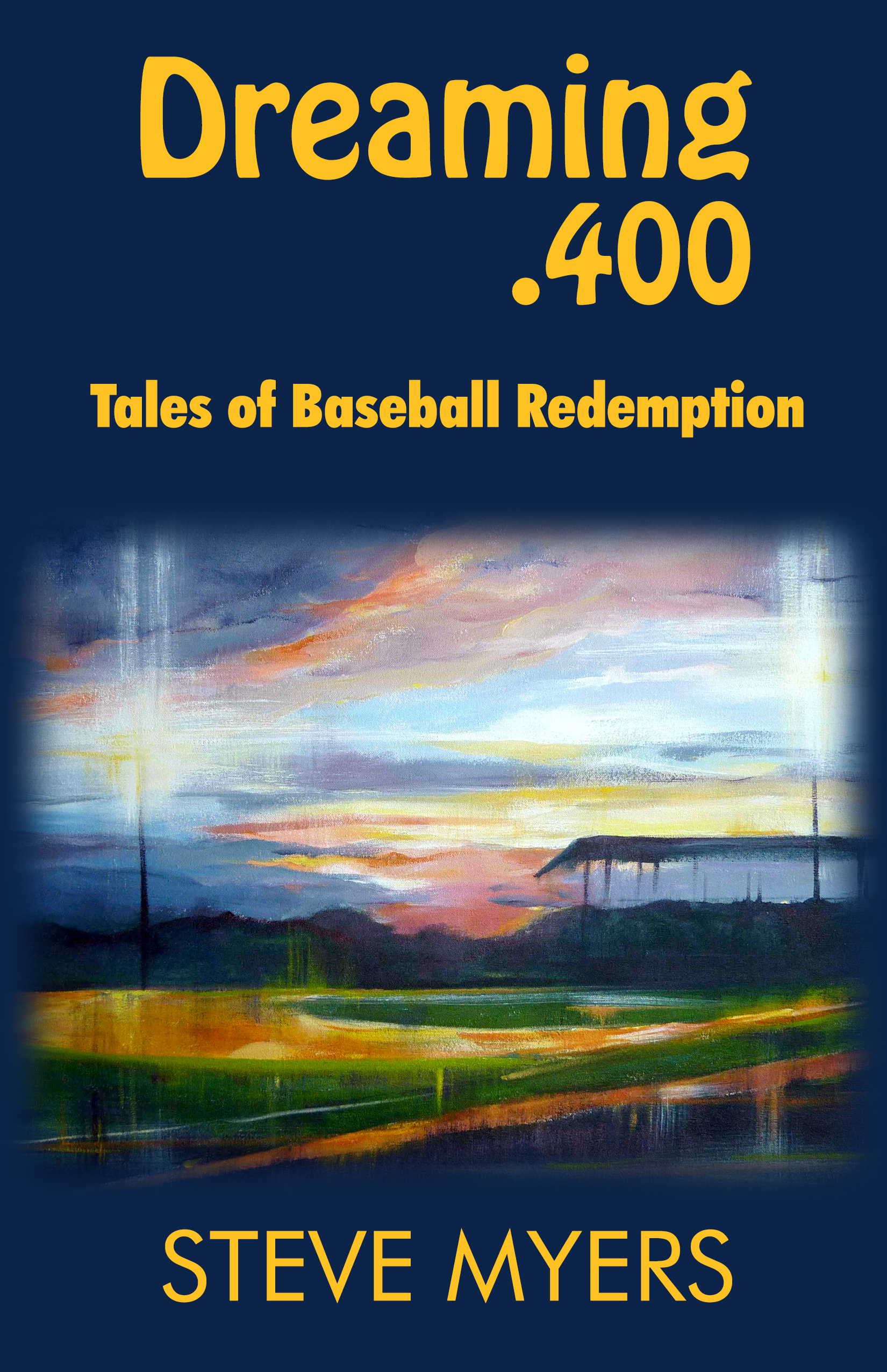